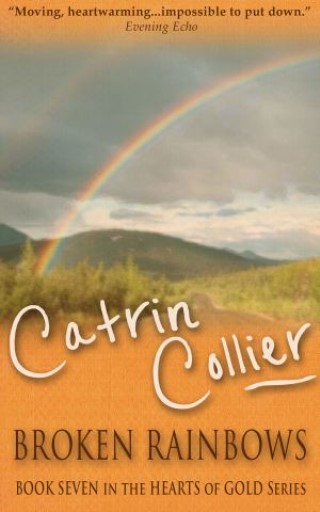 "A powerful tale of survival and hardship, very well crafted and with strong characters" - Publishing News

It is 1942 and, in the wake of America's entry into the war, the small community of Pontypridd suffers its own - not entirely welcome - GI invasion.

The South Carolina Regiment billeted on the town soon cuts a swathe through its women, living up to GI's reputation as "over-paid, over-sexed and over here". For Bethan, whose husband is a POW in Germany, and her friend Alma, whose husband is missing, the arrival of the American officers brings new and dangerous friendships. While for Jenny, a bitter young war widow, it is a chance to bury her grief in a series of one-night stands.

The women are caught between loyalty to their men folk and the very real attraction of the GIs, and when tragedy strikes the mines, the tension reaches breaking point...

Catrin Collier is Wales' most prolific and well-known author of historical, romantic fictions. The daughter of a Prussian refugee mother and Welsh father, she grew up in Pontypridd. She has written 19 novels for Orion. Her first historical novel Hearts of Gold, was filmed as a mini-series by the BBC in 2003. She lives with her family on the Gower Peninsula, near Swansea. She also writes crime fiction under the pen name Katherine John.