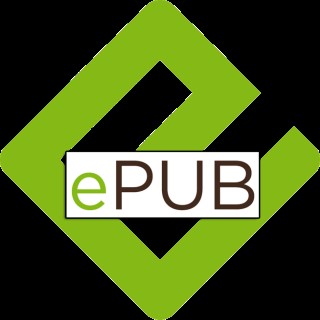 The book of Feng Shui

The system of Feng-shui is of comparatively modern origin. Its diagrams and leading ideas are indeed borrowed from one of the ancient classics, but its method and practical application are almost wholly based on the teachings of Choo-he and others, who lived under the Sung dynasty (A.D. 1126-1278), and whose commentaries to the classics are read in every school. Choo-he's mode of thinking has in fact been adopted by modern Confucianism, and forms the philosophical basis of the whole system of Feng-shui Li, or the general order of nature, So, her numerical proportions, Hi, her vital breath or subtle energies, and Ying, her forms of appearance, constitute what is popularly called the system of Feng-shui. No Chinese work on Feng-shui, however--or at least none that I have seen or heard of--follows out this division methodically, though they all mention these four principles and give them here and there due prominence. On the other hand, this division of four branches of the Feng-shui system is not my own. A distinguished Cantonese scholar, a member of the Imperial College, mentions, in a preface which he wrote to a popular geomantic: work, that the whole system of Feng-shui might advantageously be divided into the above-mentioned four parts. From this preface I have taken the hint, and propose now to set before my readers the system of Feng-shui, following out this fourfold plan, and working it out so that it should give them an insight into the whole system of Chinese natural science generally.