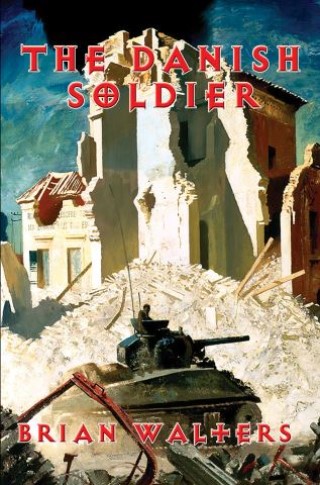 With linked Table of Contents

Winter of 1945. Aksel Foss, a Dane forced at gunpoint to fight in the German Army, flees Soviet tanks across the snow-bound fields of East Prussia. His goal: return to Denmark, and escape both the Russians and the dreaded SS who seek him for killing concentration camp guards. Retreating through burning towns and cities, he engages in near-daily combat as he tries to save himself and his lover, a beautiful refugee woman who has lost her entire family in the war.