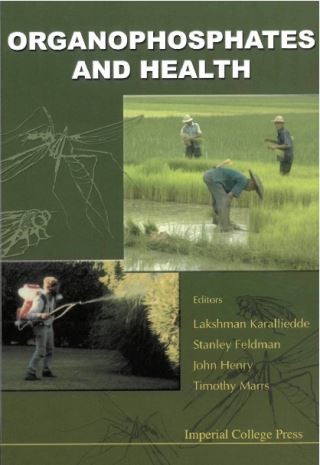 Few chemical compounds created by man have caused greater controversy than organophosphates. Conceived as insecticides, they have also been developed to become the most feared of chemical weapons. The control of vectors of diseases from which millions die or are disabled is heavily dependent on organophosphates, as are efforts to maintain food production in the face of uncontrolled population growth, diminishing arable land and the possibility of global warming. As the toxicity of organophosphates is non-specific, it has caused ill health and death in man, and has contributed to adverse ecological effects.This book, written by recognised experts, studies and presents information in a manner that basic scientists, medical personnel, environmentalists, agriculturists and those in public health and occupational medicine will find essential when considering the use of organophosphates in their disciplines. The text primarily covers health aspects, with discussions on related social, economic, environmental and agricultural issues that concern all inhabitants of the global village.