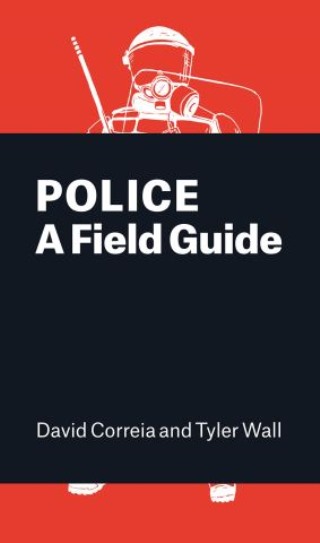 This book armed activists on the streets—as well as the many who have become concerned about police abuse—with a critical analysis and ultimately a redefinition of the very idea of policing. The book contends that when we talk about police and police reform, we speak the language of police legitimation through the art of euphemism. So state sexual assault become “body-cavity search,” and ruthless beatings become “non-compliance deterrence.”

A Field Guide to the Police is a study of the indirect and taken-for granted language of policing, a language we’re all forced to speak when we talk about law enforcement. In entries like “Police dog,” “Stop and frisk,” and “Rough ride,” the authors expose the way “copspeak” suppresses the true meaning and history of policing. Like any other field guide, it reveals a world that is hidden in plain view. The book argues that a redefined language of policing might help chart a future free society.

Now in an expanded and updated edition, including explanations of newsmaking new terms, like "dead names", "kettling", and "qualified immunity", as well as a new foreword by leading criminal justice advocate Craig Gilmore