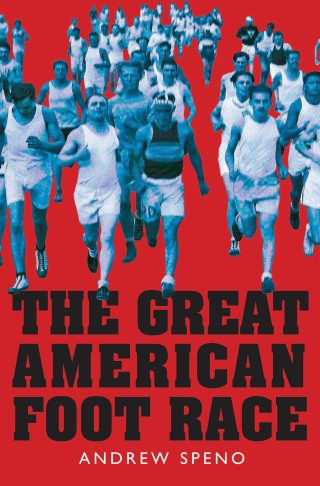 Ballyhoo for the Bunion Derby!

This accessible and thoroughly researched nonfiction debut introduces young readers to a fascinating, little-known event—the Transcontinental Foot Race, which came to be known as the Bunion Derby. It is set in 1928, the height of the Roaring Twenties—a time of optimism, a time of excess, and the Age of Ballyhoo. Publicity-seeking Americans tried to outdo each other with outrageous stunts. Dance marathoners danced for days on end, pole-sitters sat atop flagpoles for weeks, trained athletes worked to beat records, and Charles Lindbergh made the first solo transatlantic flight. What could top this? Cyrus Avery, an ordinary Oklahoma businessman, teamed up with C. C. Pyle, the "P. T. Barnum of Professional Sports," to hold a transcontinental foot race. More than 100 men of all races and nationalities started the race in California and faced all manner of obstacles—from extreme weather to poor food and living conditions, to prejudice to injury—to make the cross-country journey across the United States, ending in New York City. This "Bunion Derby" pushed human endurance to the limits in an unforgettable show of "ballyhoo." This book is written in a folksy style that perfectly captures the mood and tone of the late 1920s and includes archival photographs, a map of the derby route, stats, a bibliography, and source notes.

Andrew Speno: Andrew Speno first learned of the Bunion Derby from a feature article in Runners' World. This is his first book. He lives in Cincinnati, Ohio, with his family.