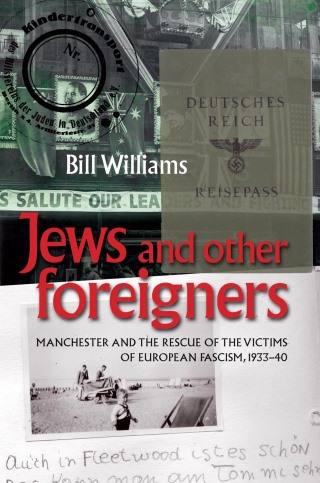 Jews and other foreigners

Manchester and the rescue of the victims of European Fascism, 1933–40

Drawing on a wide range of documentary and oral sources, including interviews with refugees, this book explores the responses in Manchester to those threatened by the rise of Fascism in Europe. By exploring the responses of particular segments of Manchester society, from Jewish communal organisations and the Zionist movement to the Christian churches, pacifist organisations and private charities, it offers a critical analysis of the factors which facilitated and limited the work of rescue and their effect on the lives of the seven or eight thousand refugees – Spanish, Italian, German, Austrian and Czech – who arrived in Manchester between 1933 and 1940.

William Williams: Bill Williams is an Honorary Fellow of the Centre for Jewish Studies, University of Manchester