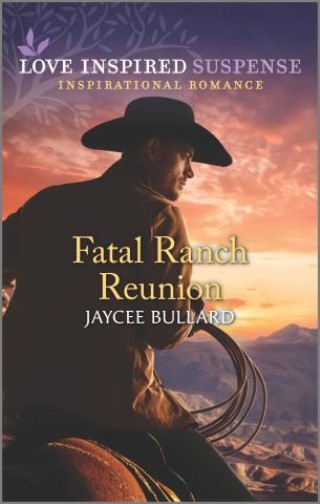 Someone wants her dead…

Can her son’s secret father shield her?

Visiting her family ranch, Tacy Tolbert doesn’t plan on sticking around for long…until a series of “accidents” almost kill her. Now she has no choice but to rely on her ex-husband, former soldier Seb Hunt, to stay alive and figure out who’s behind the attacks. But first she must tell Seb he’s a father…and hope they can survive long enough for a second chance at forever.

Jaycee Bullard: Jaycee Bullard hails from Minnesota, where a thirty-degree day in January is reason to break out short-sleeved shirts. In the ten years since graduating with a degree in classical languages, Jaycee has worked as a paralegal, an office manager and a Montessori teacher. An earlier version of Framed for Christmas won the 2016 ACFW Genesis award for Romantic Suspense. Check in and say hi on Facebook at Facebook.com/jaycee.bullard.1.