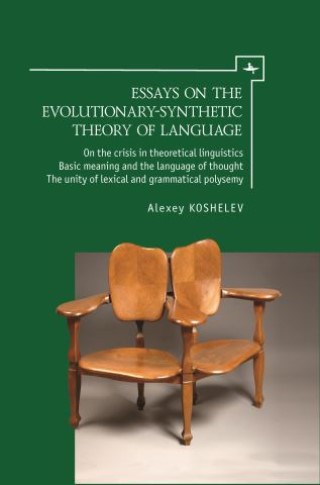 Essays on the Evolutionary-Synthetic Theory of Language

This book implements a multidisciplinary approach in describing language both in its ontogenetic development and in its close interrelationship with other human subsystems such as thought, memory, and activity, with a focus on the semantic component of the evolutionary-synthetic theory.

The volume analyzes, among others, the mechanisms for grammatical polysemy, and brings to light the structural unity of artefact and natural concepts (such as CHAIR, ROAD, LAKE, RIVER, TREE). Additionally, object and motor concepts are defined in terms of the language of thought, and their representation in neurobiological memory codes is discussed; finally, the hierarchic structure of basic meanings of concrete nouns is shown to arise as a result of their step-by-step development in ontogeny.