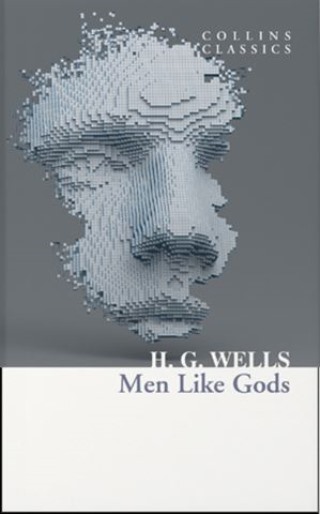 HarperCollins is proud to present its incredible range of best-loved, essential classics.

When Mr. Barnstaple, an Earthling, is accidentally transported to Utopia with a group of others, he begins an adventure that will change how he views the world forever.

Utopia has no government. Utopia has no religion. People are governed only by their own conscience and desires, and Barnstaple is drawn into what he sees as a perfect society. But when a disease brought by the Earthlings threatens the existence of the Utopians, Barnstaple must make a choice: take over Utopia, or betray his own people to save a world he has grown to admire…

H. G. Wells was a prolific author and was nominated for the Nobel Prize in Literature four times. He is best remembered for his science fiction novels, and is considered a founding father of the genre. His most notable works include The Time Machine, The Island of Doctor Moreau, The Invisible Man and The War of the Worlds. He died in 1946.