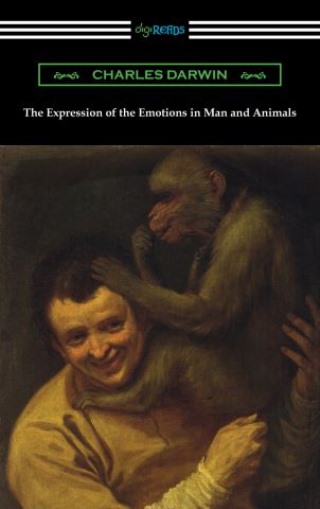 The Expression of the Emotions in Man and Animals

First published in 1872 and his third major work on evolutionary science, “The Expression of the Emotions in Man and Animals” is Charles Darwin’s classic and influential examination of human behavior as it can be observed through the outwardly visible expression of emotions. The timeless question of whether nature or nurture is more important as the basis of human activity is one that has perplexed behavioral scientists since the inception of the discipline. Darwin’s examination of the subject from the perspective of the evolution of facial expressions as a proxy for the visible sign of emotions in man and animals makes for a detailed study on the subject. Specifically, Darwin studies the human facial expressions of lifting one’s eyebrows in surprise and blushing when confused and finds parallels in the facial expressions of primates and their accompanying behaviors. Drawing on detailed studies of people from various backgrounds, Darwin argues that these emotions and behaviors are universal in nature and not influenced by environment or cultural differences, which lends support to his theory of the common origin of all humans. Presented here is the fully annotated and illustrated edition. This edition includes a biographical afterword.