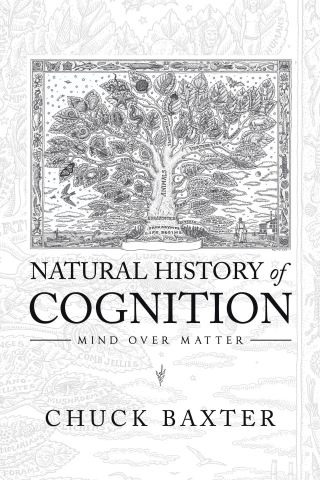 A Natural History of Cognition: Mind Over Matter offers a general theory of adaptive behavior and explores how consciousness evolved to create adaptive behavior in bacteria through to humans. To continue living, life must select and adapt its behavior to secure energy and materials, which itself requires observation and the selection of evidence in order to build interactive behavioral models. The book argues that information was emergent with life and that the role of consciousness is to use that information to solve problems and correct errors in behavior. The principles of such adaptive behavior are generally applicable throughout all living things but the nervous system of animals has exploited behavior to the greatest degree by far. Using this conceptualization of behavior, humans have been extraordinarily successful in acquiring resources and are now facing problems produced by this success. We have the tools to solve our problems but only if we employ the scientific method, informed communication and justice. The general theory of adaptive behavior presented here is based on Bayesian optimized inferential learning in generative models that are also used in machine intelligence. Evolution has produced consciousness that organizes matter to create choices and control its destiny. Life’s success is based on error correction.