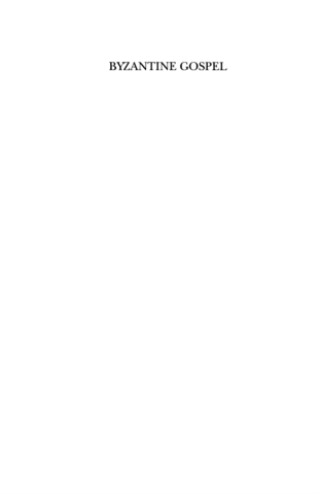 Maximus the Confessor in Modern Scholarship

Maximus the Confessor (580-662), giant among early Byzantine theologians, stands at the summit of the Greek patristic tradition. He is spokesman of the Greek-speaking "East" in something of the way Thomas Aquinas came to speak for the Latin "West." His extreme importance as a spiritual writer is evidenced by the huge space assigned to him in the Philokalia. Believing in the intimate link between dogma and prayer, Maximus opposed the heresies of his day with his own unmatched synthesis of Christian truth. For this, he was persecuted and mutilated, and died in exile. The modern rediscovery of Maximus, begun by Western Christian scholars such as Vittorio Croce, Pierre Piret, Hans Urs von Balthasar, Lars Thunberg, and Juan-Miguel Garrigues, has led to an ever-increasing use of his theology and insights by Orthodox and Catholic theologians throughout Europe and North America. Maximus has also become a central point of reference in Catholic-Orthodox dialogue. Aidan Nichols has provided the English-speaking reader with a reliable guide to the major studies on Maximus done in Europe in the past twenty-five years: the period of "rediscovery." He reads Maximus through the eyes of those who have studied him in depth, and builds up a multi-faceted portrait of this prince among theologians, and a comprehensive overview of his theology, his "Byzantine Gospel." Along with a brief biography, and an account of the history of the relevant scholarship, sufficient primary texts have been included to convey a sense of Maximus' powers both as a summarizer of the previous tradition, and as an original theologian in his own right.

Aidan Nichols OP: Aidan Nichols, O.P. is a member of the Dominican community at Blackfriers, Cambridge, and the author of numerous books on Eastern and Western theology and Church history.