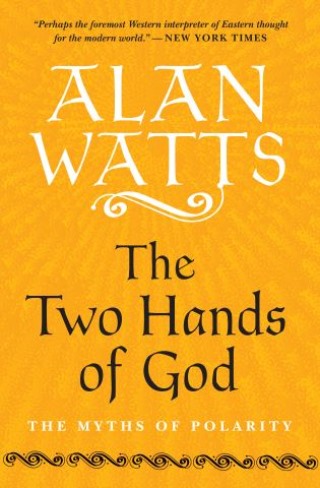 The Two Hands of God

The Myths of Polarity

Alan Watts: Through his books and lectures, Alan Watts (1915–1973) introduced millions of Westerners to Eastern philosophies such as Vedanta, Taoism, and Zen Buddhism. Born in England, Watts immigrated to the United States in his twenties, worked as a chaplain and teacher, and wrote more than twenty books, including the bestsellers The Way of Zen and The Wisdom of Insecurity.