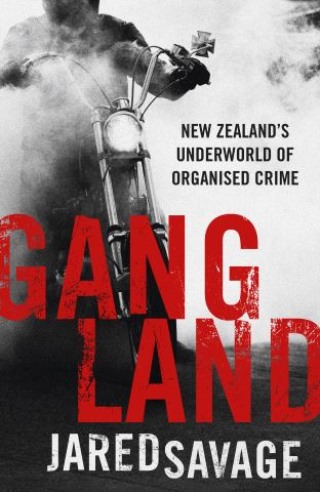 'The best true-crime book of the year by a long stretch.'
- Steve Braunias, Newsroom

New Zealand is now one of the most lucrative illicit drug markets in the world. Organised crime is about making money. It's a business. But over the past 20 years, the dealers have graduated from motorcycle gangs to Asian crime syndicates and now the most dangerous drug lords in the world - the Mexican cartels.

The brutal execution of a husband-and-wife; the undercover cop who infiltrated a casino VIP lounge; the midnight fishing trip which led to the country's biggest cocaine bust; the gangster who shot his best friend in a motorcycle shop: these stories go behind the headlines and open the door to an invisible world - a world where millions of dollars are made, life is cheap, and allegiances change like the flick of a switch.

Jared Savage is an investigative reporter for the New Zealand Herald who has won journalism awards every year since 2010, including twice being named as the best reporter in the country. He lives in Tauranga with his wife and two young children.