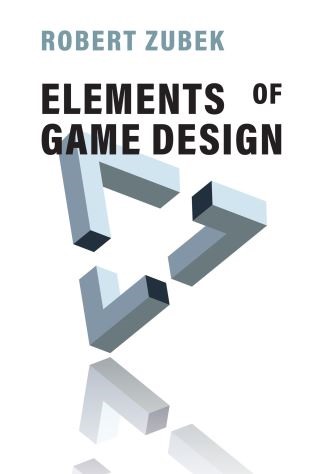 An introduction to the basic concepts of game design, focusing on techniques used in commercial game production.

This textbook by a well-known game designer introduces the basics of game design, covering tools and techniques used by practitioners in commercial game production. It presents a model for analyzing game design in terms of three interconnected levels--mechanics and systems, gameplay, and player experience--and explains how novice game designers can use these three levels as a framework to guide their design process. The text is notable for emphasizing models and vocabulary used in industry practice and focusing on the design of games as dynamic systems of gameplay.

Robert Zubek: Robert Zubek is a game designer and developer and cofounder of SomaSim, an independent game studio in Chicago. Previously, he built large-scale social online games at Zynga, MMO game and analytics infrastructure at Three Rings Design, and console games at Electronic Arts/Maxis. He holds a PhD in computer science from Northwestern University, with a specialty in artificial intelligence and robotics.