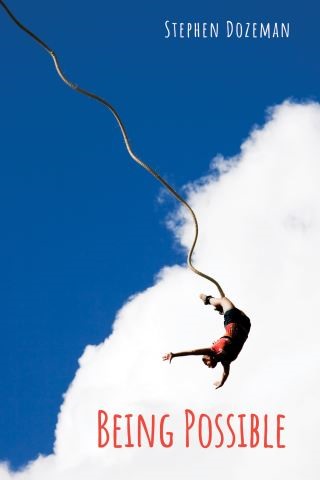 In April 2019, Canadian psychologist Jordan B. Peterson sat down with Slovenian philosopher and psychoanalyst Slavoj Žižek for a debate that would collect higher ticket prices than the local Toronto Maple Leafs game. The debate was considered by many to be something of a dud, with both figures largely appearing to talk past each other, but to ignore it would be a mistake. Instead, the fact that a major public event put the Communist vs. Capitalist question back into play speaks to larger cultural trends that are occurring; an old consensus seems to be bursting at the seams, and it's unclear if the center will hold or be moved. Taking on the existentialism of Martin Heidegger as their starting point, Stephen Dozeman argues that understanding this debate means starting with the individual subject, and understanding its increasingly confused and precarious place in a disenchanted world. Wandering in between philosophical theory, history, popular culture, and back to philosophy again, this book tries to explore why so many feel compelled to call ancient wisdom into question, and what it might mean to take responsibility for our lives.

Stephen Dozeman: Stephen Dozeman graduated from Calvin College with a BA in philosophy, art history, and gender studies, and now hosts at the New Books Network podcast, and does occasional freelance writing.