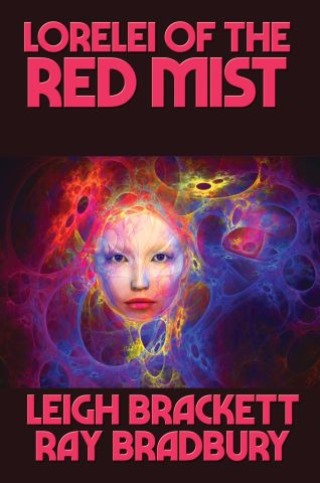 Lorelei of the Red Mist

Hugh Starke had died, he was absolutely certain of that. He had not survived when his spaceship crashed as he desperately tried to escape the authorities after pulling off the greatest lone-wolf heist in history. And then he awakened in a new body to find himself a powerful, rich man on a world of bizarre loveliness. He was pleased by his good luck . . . until he discovered that his new body was hated by everyone on this strange and lovely planet, and that his soul was owned by Rann, devil-goddess of Falga, who was using him for her own gain. A grand adventure from the golden age of pulps by two masters of the genre. Leigh Brackett was the undisputed Queen of Space Opera and the first woman to be nominated for the coveted Hugo Award. She wrote short stories, novels, and scripts for Hollywood. She wrote the first draft of The Empire Strikes Back shortly before her death in 1978.