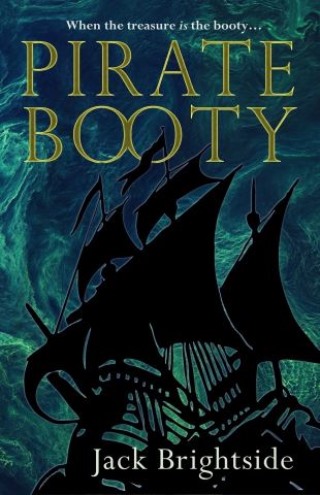 What happens next includes a shocking lack of boundaries, inexperience in love, a bitey pet possum, mermaids that won't leave and then kind of do, and the promise of Spanish treasure untold.

And isn't that the REAL treasure?