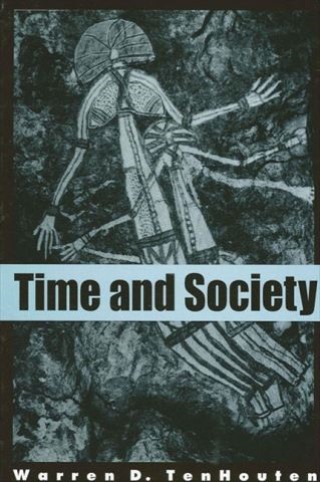 Time-consciousness—long a shared objective of philosophy and social thought—is key to understanding different cultures and their cognitive adaptation to one another. Warren D. TenHouten's remarkable book achieves this goal by providing a bold and original three-level theory of time-consciousness, its neurocognitive basis, and social organization. Using classical and contemporary ethnographies of Australian Aborigines and Euro-Australians to support his theory, TenHouten shows how involvement in hedonic sociality—emphasizing equality and community—leads to time that is cyclical, present oriented, and more generally natural; whereas agonic sociality—based on inequality and agency—leads to time that is linear, future oriented, and more generally rational.