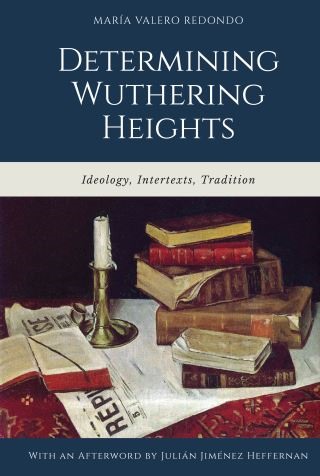 Recent criticism on Emily Brontë and her novel has tried to correct the deep-rooted belief that Emily Brontë was a literary "genius" isolated in the moors of Haworth. Indeed, an overview of recent Brontë scholarship indicates that two important critical shifts have lately cropped up: an increasing sociological attention to cultural studies on the one hand and an emphasis on interdisciplinarity. The present book is an unprecedented and groundbreaking study on Wuthering Heights. It detaches itself from the current productive vogue for sociological approaches to narrative texts which has contributed to obscure the focus on anomalous intertextual relations, and prioritizes the literary context over any other biographical, historical, or cultural context. Determining Wuthering Heights postulates a determinate intertextual meaning of Emily Brontë’s novel, enriching its heterogeneity by examining its dialogic relation with previous, contemporary and subsequent texts in order to confirm that Emily Brontë’s novel is not sui generis.

The target audience of the book would be members of the academic community interested in Victorian literature in general (researchers, scholars…) and in Wuthering Heights in particular. However, since Wuthering Heights has become a classic novel which is today read and discussed in universities around the world, the subject may also appeal to students who have to take a course on Victorian Literature and/or on the Brontës.