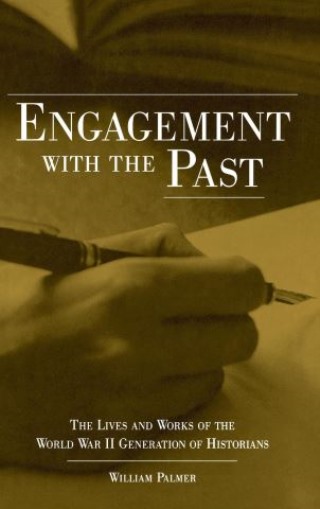 Engagement with the Past

Arthur M. Schlesinger, Jr., John Hope Franklin, Daniel Boorstin, C. Vann Woodward, Edmund S. Morgan, Barbara Tuckman, Eric Hobsbawn, Hugh Trevor Roper, Lawrence Stone—aside from carrying the distinction as some of the most successful and well-respected historians of the twentieth century, these scholars found their lives and careers evolving amid some of the world's pivotal historical moments. Dubbed the World War II Generation, the twenty-two English and American historians chronicled by William Palmer grew up in the aftermath of World War I, went to college in the 1930s as the threats of the Great Depression, Hitler, and Communism loomed over them, saw their careers interrupted by World War II, and faced the prospect of nuclear annihilation. They gained from their experiences the perspective and insight necessary to wrtie definitive histories on topics ranging from slavery to revolution. Engagement with the Past offers biographies of these individuals in the context of their generation's intellectual achievement. Based upon extensive personal interviews and careful reading of their work, Engagement with the Past is a fascinating behind-the-scenes look at a generation of historians and how they helped record and shape modern history.