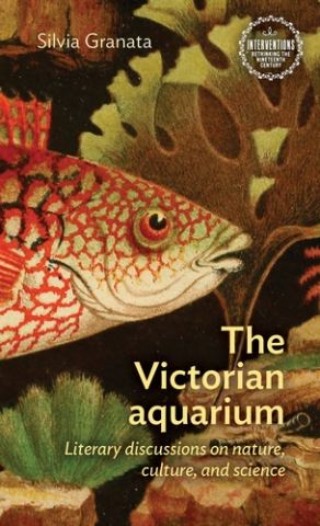 The Victorian aquarium explores the vogue for home tanks that spread through Great Britain around the middle of the nineteenth century. This book offers an example of how the study of a particular object can be used to address a broad spectrum of issues. The Victorian aquarium became in fact a point of intersection between scientific, technological and cultural trends; it engaged with issues of class, gender, nationality and inter-species relations; it drew together home décor and ideals of domesticity, travel and tourism, exciting discoveries in marine biology and tensions between competing views of science; it also marked an important moment in the development of a burgeoning environmental awareness. Through the analysis of a wide range of sources, including aquarium manuals, articles and fictional works, The Victorian aquarium unearths the historical significance of nineteenth-century tanks, reconstructing their far-ranging cultural resonance.