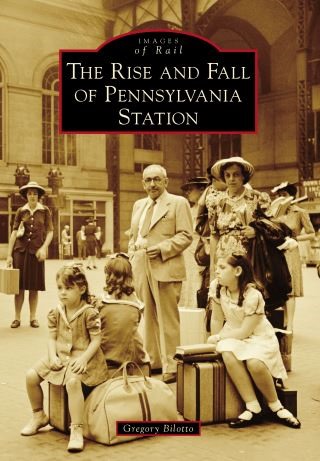 The Rise and Fall of Pennsylvania Station

The construction of Pennsylvania Station (1904-1910) was a monumental undertaking equally for the voluminous earth displaced, incredible innovation, and brilliant French-influenced classical architecture, but it also was a quintessential archetype of the Gilded Age. The station reshaped the economic and social fabric of New York by dislodging scores of families and local businesses. It had been built for prestige and grandeur rather than sustainability and prolonged the rivalry with the New York Central and Hudson River Railroads, leading to the creation of Grand Central Terminal. Although the station was successful for increasing passenger journeys, the rise of independent travel after World War II and mounting financial losses culminated with its unfortunate demise and eventual destruction. Nevertheless, through the misfortune of demolition emerged the first historic preservation laws, which have saved countless historic buildings, including its Park Avenue rival.

Gregory Bilotto: Gregory Bilotto, a trained archaeologist and art historian, received his doctoral degree in archaeology and art history from the School of Oriental and African Studies in the University of London. He is local to the Hudson River Valley and is active in the preservation of historic architecture, including the often overlooked and disappearing examples from the brutalist, cast-iron, and international styles. His book Building Grand Central Terminal was released with Arcadia Publishing in 2017.