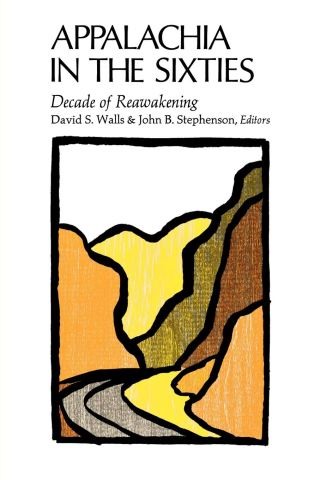 Appalachia in the Sixties

In The Southern Appalachian Region: A Survey, published by the University Press of Kentucky in 1962, Rupert Vance suggested a decennial review of the region's progress. No systematic study comparable to that made at the beginning of the decade is available to answer the question of how far Appalachia has come since then, but David S. Walls and John B. Stephenson have assembled a broad range of firsthand reports which together convey the story of Appalachia in the sixties. These observations of journalists, field workers, local residents, and social scientists have been gathered from a variety of sources ranging from national magazines to county weeklies.

Focusing mainly on the coalfields of West Virginia, eastern Kentucky, southwestern Virginia, and north-central Tennessee, the editors first present selections that reflect the "rediscovery" of the region as a problem area in the early sixties and describe the federal programs designed to rehabilitate it and their results. Other sections focus on the politics of the coal industry, the extent and impact of the continued migration from the region, and the persistence of human suffering and environmental devastation. A final section moves into the 1970s with proposals for the future. Although they conclude that there is little ground for claiming success in solving the region's problems, the editors find signs of hope in the scattered movements toward grass-roots organization described by some of the contributors, and in the new tendency to define solutions in terms of reconstruction rather than amelioration.