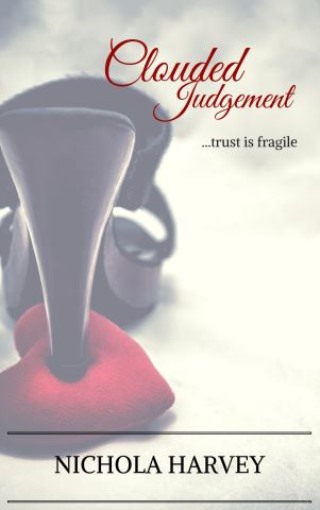 Learning the truth about Teddy's past and the culprit responsible for her misery shook my family to the very core. Our once perfect world was now turned upside down, but little did we know moving forth had perilous consequences because we knew.
But that's not all that changed.
Naively though, once all was said and done, I truly believed life between Teddy and I would become easier, calmer, as would her needs and desires.
How wrong was I?
Epically wrong.
As the days passed, we ought to have grown closer, talked our issues through, but instead, we find ourselves locked in an epic battle of expectations — not just each other but with the forces desperate to drive us apart; including him. Hit after hit, one after another, they just kept coming along with a painful journey of discovery I never saw coming. That then led me to question how clouded is my judgement?
'ARI'

To survive, we had to learn to fight the evil surrounding our life, and not each other. Easier said than done when we seemed to argue non-stop. We were slowly imploding, and it was only a matter of time before that explosion erupted, causing more untold damage.
'TEDDY'