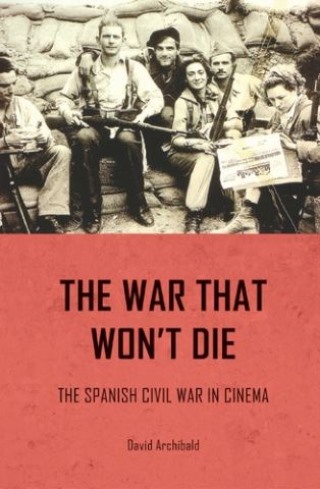 The war that won't die

The Spanish Civil War in cinema

The war that won’t die charts the changing nature of cinematic depictions of the Spanish Civil War. In 1936, a significant number of artists, filmmakers and writers – from George Orwell and Pablo Picasso to Joris Ivens and Joan Miró – rallied to support the country’s democratically-elected Republican government. The arts have played an important role in shaping popular understandings of the Spanish Civil War and this book examines the specific role cinema has played in this process. The book’s focus is on fictional feature films produced within Spain and beyond its borders between the 1940s and the early years of the twenty-first century – including Hollywood blockbusters, East European films, the work of the avant garde in Paris and films produced under Franco’s censorial dictatorship. The book will appeal to scholars and students of Film, Media and Hispanic Studies, but also to historians and, indeed, anyone interested in why the Spanish Civil War remains such a contested political topic.