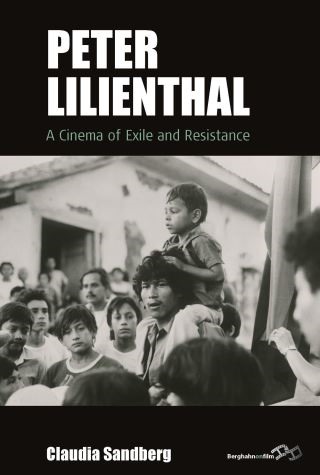 A Cinema of Exile and Resistance

Best known for his 1979 film David, Peter Lilienthal was an unusual figure within postwar filmmaking circles. A child refugee from Nazi Germany who grew up in Uruguay, he was uniquely situated at the crossroads of German, Jewish, and Latin American cultures: while his work emerged from West German auteur filmmaking, his films bore the unmistakable imprints of Jewish thought and the militant character of New Latin American cinema. Peter Lilienthal is the first comprehensive study of Lilienthal’s life and career, highlighting the distinctively cross-cultural and transnational dimensions of his oeuvre, and exploring his role as an early exemplar of a more vibrant, inclusive European film culture.

Claudia Sandberg is a film historian and filmmaker. She is employed at the University of Melbourne as Senior Research and Teaching Fellow. Among other works, she created the documentary Hidden Films: A Journey between Exile and Memory (2016) with Alejandro Areal Vélez. Sandberg co-edited the volumes Contemporary Latin American Cinema: Resisting Neoliberalism? (2018) and The German Cinema Book (Second edition, 2020).