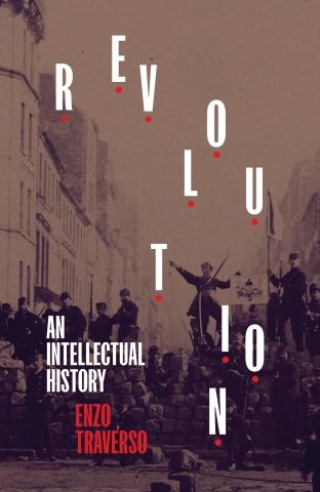 This book reinterprets the history of nineteenth and twentieth-century revolutions by composing a constellation of "dialectical images": Marx's "locomotives of history," Alexandra Kollontai's sexually liberated bodies, Lenin's mummified body, Auguste Blanqui's barricades and red flags, the Paris Commune's demolition of the Vendome Column, among several others. It connects theories with the existential trajectories of the thinkers who elaborated them, by sketching the diverse profiles of revolutionary intellectuals--from Marx and Bakunin to Luxemburg and the Bolsheviks, from Mao and Ho Chi Minh to José Carlos Mariátegui, C.L.R. James, and other rebellious spirits from the South--as outcasts and pariahs. And finally, it analyzes the entanglement between revolution and communism that so deeply shaped the history of the twentieth century. This book thus merges ideas and representations by devoting an equal importance to theoretical and iconographic sources, offering for our troubled present a new intellectual history of the revolutionary past.

Enzo Traverso: Enzo Traverso was born in Italy and taught history and political theory in France for almost twenty years. Since 2013, is Susan and Barton Winokur Professor in the Humanities at Cornell University. He is the author of several of books, including Fire and Blood: The European Civil War (2016), Left-Wing Melancholia (2017), and The New Faces of Fascism (2019), which have been translated into a dozen of languages. He regularly writes for Jacobin in the US, Il Manifesto in Italy, and other French and Spanish-language magazines. He has also taught as visiting professor in several countries of continental Europe and Latin America.