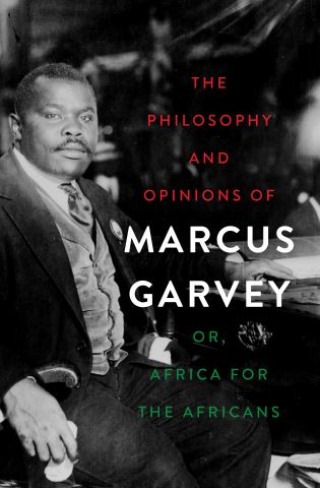 The Philosophy and Opinions of Marcus Garvey

Or, Africa for the Africans

A collection of speeches and essays from the acclaimed Jamaican political activist, publisher, journalist, and orator hailed as “Black Moses.”

A selection of Marcus Garvey’s addresses and writings, The Philosophy and Opinions of Marcus Garvey was originally compiled by his widow, Amy Jacques Garvey, to keep track of her husband’s opinions and sayings over his career. However, in 1923, she decided to publish the collection and give the public the opportunity to form their own judgments about Garvey, rather than merely go along with what was being said by the media at the time.

Marcus Garvey founded the Universal Negro Improvement Association and African Communities League and supported a Pan-African philosophy that became known as Garveyism. Among his aspirations, he hoped to create a unified, self-sufficient Black nation. Although Garvey was ultimately unable to achieve all his goals, the ideas presented in his book are still relevant today.