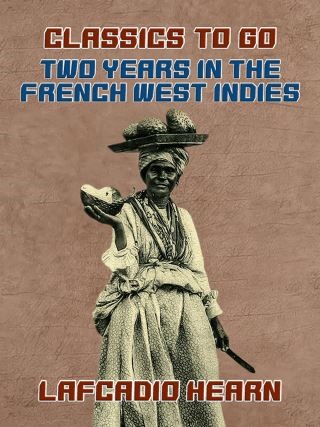 An often referred to and well-respected account, mainly on Martinique, but also on Trinidad, St. Pierre, St. Kitt's, St. Lucia, Granada, etc. The author is most well-known for his works on Japan. A series of light, amusing and evocative sketches of Martinique at the end of the 19th century. This tells of the two years the author lived in the West Indies in the late 1880's. An appendix includes some Creole melodies and the illustrations are interesting'. (Goodreads)