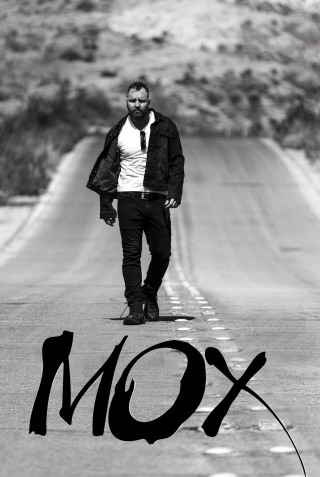 A vivid trip through the mind of the top professional wrestler in the business—a nobody from nowhere who achieved his ambitions and walked away with the gold and the girl of his dreams.

Ride alongside Jon Moxley as he retraces some of the highways traveled on his remarkable journey. Revel in the never-before-told stories about his early life in Cincinnati, Ohio; the gritty independent wrestling scene where he cut his teeth; the complicated corporate landscape of the WWE where he bucked against authority; and the rebellious upstart AEW, where he won the championship in 2020 and was finally free to achieve the vision of the wrestler he’d always wanted to be.

With plenty of pitstops and revelatory insights, including grisly ultraviolent encounters, crazy characters who became lifelong friends, and his unforgettable matches in Japan, MOX is the riveting account of the life of a brawler. It is a tale written in blood and soaked in debauchery, with a good dose of wisdom accumulated along the way.

More than a backstage pass into the arena, MOX is a ticket into the ring. Once inside, you’ll never look at pro wrestling the same again.

Jon Moxley: Jon Moxley is one of the top professional wrestlers in the world. He is Pro Wrestling Illustrated’s 2020 Wrestler of the Year and was Sports Illustrated’s 2019 Wrestler of the Year. He was a WWE Grand Slam Champion, holding all WWE titles at least once, an IWGP Champion, and AEW World Champion. Known for his renegade style and hard-hitting interviews, he has seen it all and done it all in the wild business of pro wrestling—the sport he has loved since he was a child. He lives in Las Vegas with his wife Renee, their child, and two dogs.