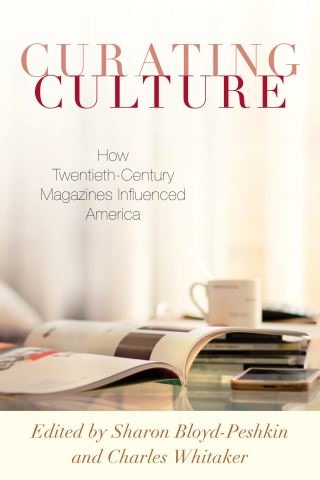 Print magazines were the original niche medium, creating communities long before the internet allowed audiences to find specialized content and interact with like-minded readers. Consumer magazines provided information, inspiration, empathy and advocacy for readers with specific goals and concerns. The targeted advertising business model of magazines was an early precursor of contemporary algorithms and metrics behind social media marketing.

The cultural niches 20th century consumer magazines created and covered were powerful social influences on a wide variety of readers, from farmers to feminists, and covered everything from big ideas to political ideologies. With missions to serve specific readers and editors who were champions of their interests, even the most practical magazines were cultural influences well beyond their pages.

This book is a curated collection of case studies that collectively shed light on the cultural niches that American consumer magazines of the 20th century covered and created. The chapters examine how cultural niches were cultivated, how they changed over time, and how they influenced broader cultural conversations. This sweeping view of 20th-century American magazines illuminates how this particular media form created, cultivated, and served specific communities, laying the groundwork for contemporary media forms to continue that role today.