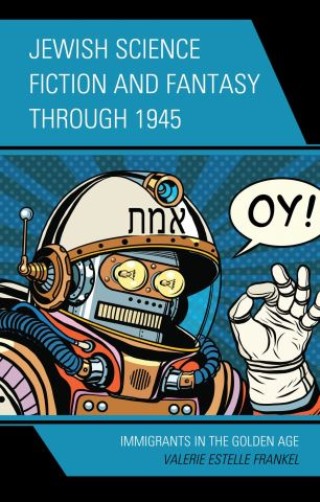 Jewish Science Fiction and Fantasy through 1945

Immigrants in the Golden Age

Science fiction first emerged in the Industrial Age and continued to develop into its current form during the twentieth century. This book analyses the role Jewish writers played in the process of its creation and development. The author provides a comprehensive overview, bridging such seemingly disparate themes and figures as the ghetto legends of the golem and their influence on both Frankenstein and robots, the role of, Jewish authors and publishers in developing the first science fiction magazine in New York in the 1930s, and their later contributions to new and developing medial forms like comics and film. Drawing on the historical context and the positions Jews held in the larger cultural environment, the author illustrates how themes and tropes in science fiction and fantasy relate back to the realities of Jewish life in the face of global anti-Semitism, the struggle to assimilate in America, and the hope that was inspired by the founding of Israel.