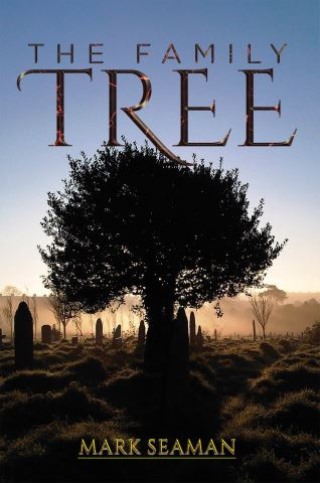 Charlie Benton is studying Genealogy and English Local History at Leicester University. As part of his course work, he decides to research his own family tree and discovers his great-great-great-grandfather George Anderson, a local parish vicar, was murdered during a violent attack and robbery at his church in Kent. As Charlie delves deeper into his family’s past, he becomes increasingly disturbed by a series of bizarre hallucinations and imaginings causing his thoughts and grip on life to veer dramatically between fantasy and reality. In an effort to rid himself of these strange visitations, Charlie journeys to Kent to discover more about this brutal episode in his family’s history and of the circumstances leading up to the alleged murder of his long-departed ancestor. Can Charlie uncover the facts about what really happened on that fateful day, or is there something darker still to be revealed that will dramatically alter the course of his life forever?

Mark Seaman: Mark Seaman spent more than thirty years as a successful Radio and TV producer/presenter before turning his attention to writing full time. In recent years he has written and directed a number of pantomimes and plays for the stage and has been fortunate to receive several awards for his scripts and productions, many of which are staged both at home and abroad. Mark’s first novel, A Corner of My Heart, received excellent reviews and he is excited to have joined the talented stable of authors at Austin Macauley for this, his second novel, The Family Tree. Mark is married with three children.