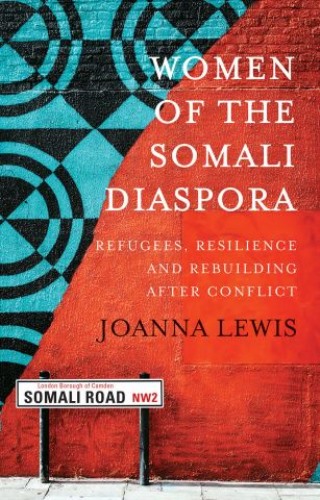 Women of the Somali Diaspora

Refugees, Resilience and Rebuilding After Conflict

This book is about Somali mothers and daughters who came to Britain in the 1990s to escape civil war. Many had never left Somalia before, followed nomadic traditions, did not speak English, were bereaved and were suffering from PTSD.

Their stories begin with war and genocide in the north, followed by harrowing journeys via refugee camps, then their arrival and survival in London. Joanna Lewis exposes how they rapidly recovered, mobilising their networks, social capital and professional skills. Crucial to the recovery of the now breakaway state of (former British) Somaliland, these women bore a huge burden, but inspired the next generation, with many today caught between London and a humanitarian impulse to return home.

Lewis reveals three histories. Firstly, the women’s personal history, helping us to understand resilience as an individual, lived historical process that is both positive and negative, and both inter- and intra-generational. Secondly, a collective history of refugees as rebuilders, offering insight into the dynamism of the Somali diaspora. Finally, the forgotten history and hidden legacies of Britain’s colonial past, which have played a key role in shaping this dramatic, sometimes upsetting, but always inspiring story: the power of women to heal the scars of war.

Joanna Lewis: Joanna Lewis is an associate professor at the London School of Economics, with a PhD from the University of Cambridge. She has written and lectured on African-British history for over twenty years. A newspaper columnist and novelist, she is currently researching the impact of COVID-19 on the Somali diaspora.