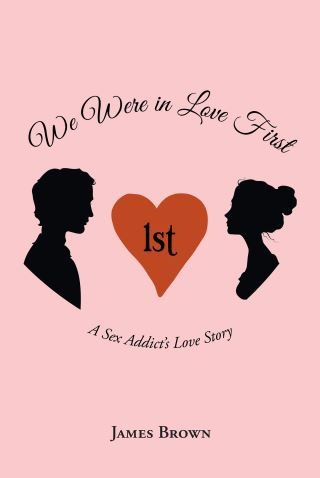 We Were in Love First

In this book, you all will be introduced to Mr. Thomas Liarston, a man that thinks he is the closest thing to what many may say is the perfect male specimen. He is a successful criminal defense lawyer and a very handsome bachelor with a body some men spend a lifetime trying to build. In this book, you will be reading about some of the beautiful women he has met that most men would love to marry and come home to every night but could only dream of being with. Not Thomas, though, because he sees them all as just an easy sex target.

Thomas thinks that he has the blueprint map to any woman's heart and thinks there isn't a woman who could resist his advances and not have sex with him. He thinks of himself as just, simply put, irresistible. In his eyes, there isn't a woman on this planet that he can't have. He has a very successful life and career, and now his only goal in life is to try to sleep with a thousand women before he is forty years old. He never planned on falling in love with any of them because, to him, sex was just a game and the women he slept with were just points added to his game.

But could his search for one diamond end his legacy? Could the life of a man that, for thirty-plus years, only thought of who he could get in his bed be changed by that one diamond? Could a man who has told himself his entire life he would never fall in love finally meet the one woman that could change the way he thinks? Well, throughout this book, you will read about a barrage of women Thomas had encountered. He swore none of them would be good enough to have a long-lasting place in his heart. But could this sex addict, womanizing, egotistical Casanova finally fall in love? Well, I guess you all have to read the book to find out if love is stronger than sex with beautiful women.