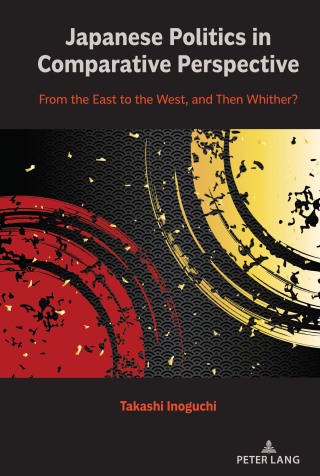 From the East to the West, and Then Whither?

Japan lives twice. Japan belonged to the East before 1962, when The Economist's editorialized, "Consider Japan". It gave the world a warning-cum-welcoming signal to Japan about joining the West. Thereafter Japan belonged to the West in science, industry and international law, whereas Japan was regarded psychologically in the West as belonging to the East in sakura, sushi, and snow country. After 1992, the morning after the bubble collapse, Japan belonged to the new West, not bereft of mishaps and mistakes and embedded with stall and stagnation as the rest of the old West. Yet Japan has been going through the "lost three decades" of muddling through recession and deflation, as if Japan had trod the Dengist path to "hide your strength and bide your time" without loud fanfare. By 2022 Japan will come up quietly as the oasis of stability when the world is struggling with climate change and infectious disease diffusion in addition to its decline from the overconfidence of its own capabilities. Japan has emerged, combining its aggregate niches of technology of its own erstwhile dominant manufacturing, further enhanced by technological prowess obtained by massive foreign direct investment due to sluggish domestic market demand. In examining Japanese politics in comparative angle, this book starts by asking: from the East to the West, and then whither?

Takashi Inoguchi: Takashi Inoguchi (Ph.D., Massachusetts Institute of Technology) is Eminent Scholar-Professor at J.F. Oberlin University in Tokyo, Emeritus Professor at the University of Tokyo, and former UN Assistant Secretary. He was awarded the endowed chair in ISQOLS and the lifetime achievement award from WAPOR Asia. He has published about 150 books, the latest of which is The Development of Global Legislative Politics.