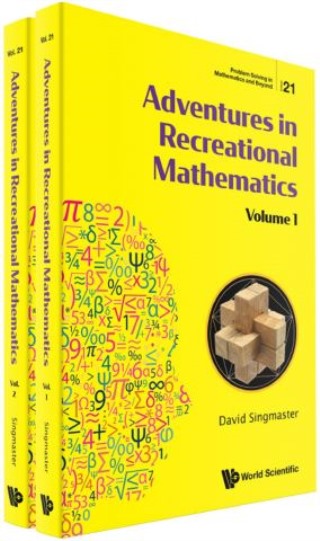 Readership: Students and scholars of mathematics and its history, Maths teachers, general public.