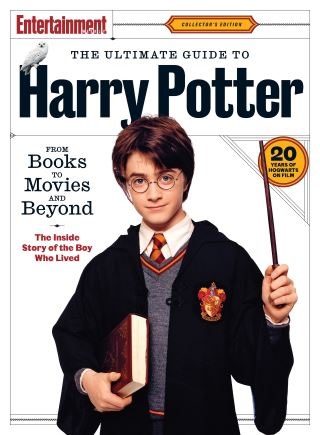 The world of Harry Potter had grown deeply meaningful for those who came of age using Hogwarts's four houses as shorthand for personality types and seeing the shadow of Voldemort in real-world acts of oppression. For them, Harry Potter is not just a series of books and movies and merchandise but a way of sortingright from wrong that they can remember and draw on for the rest of their lives. For countless readers, Platform 93/4 has served as a gateway into a world in which conflicts between good and evil unfold not in the distant past but the here and now. But it's also doubled as an invitation to explore a long tradition of fantasy literature, fable, folklore and myth, a tradition in which Harry and his friends are now ensconced. Like Oz and Narnia before it, it's a world destined not only to enchant one generation of readers but to be passed down from one to the next. There's magic in that that nothing can undo.