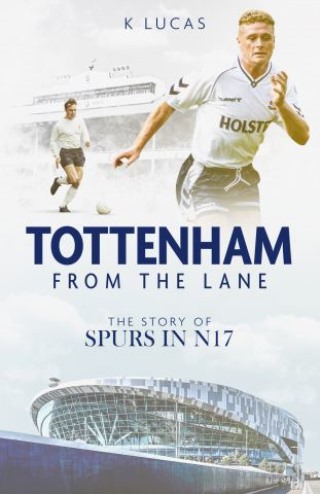 Tottenham From the Lane

The Story of Spurs in N17

Tottenham, From the Lane: The Story of Spurs in N17 is the remarkable local history of the club's journey from humble beginnings in 1882 to opening its state-of-the-art new ground. Founded by schoolboys under a streetlamp, Tottenham Hotspur has become one of the world's biggest football institutions. Its &#163;1bn stadium, a worthy successor to White Hart Lane, the world-famous home of the Spurs, sits among the tower blocks. The same Lane that played host to glory, glory nights, graced by legends from Danny Blanchflower to Harry Kane, had been transformed into a munitions factory in World War One. Those streets that welcomed parades at the height of the club's success in the 1960s would later witness rioting and carnage. A move to east London loomed large and Tottenham might have lost its Spurs altogether. Tottenham Hotspur's 130-year relationship with its home has been complex, changing, but always proud.