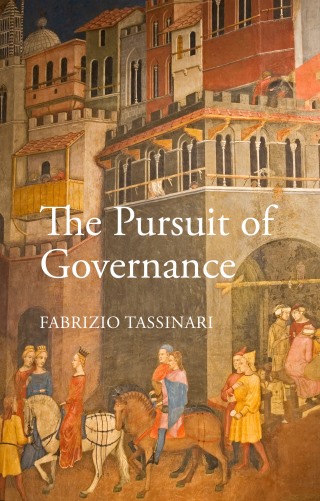 The Pursuit of Governance

Although there is no overt ideological battle in the twenty-first century, citizens in every latitude register growing dissatisfaction with the results delivered by their governments. In the West they increasingly turn to populist forces to seek an easy respite to the frustration caused by the failures of democracy. Other models of governance, such as China’s "autocratic capitalism", rest on technocratic command and control methods that are disdained in the West but whose global appeal is growing mostly due to their perceived ability to deliver. No matter how and where they are practised, these alternatives seem to offer only partial and unsatisfactory answers to increasingly complex questions of governance. In a world ravaged by pandemics and climate crises, migration flows and cyberwars, rigid rule-making imparted from above or populist over-simplifications brewing from below can only represent the extremes of a more sophisticated picture of governing processes. In this book, Fabrizio Tassinari seeks to rediscover the methods, practices and limits of good governance. By taking inspiration from the Nordic region, where democratic governance has delivered some of its most impressive feats, he shows that populism and technocracy are not the causes of our political malaise; they represent skewed by-products of the most basic instincts in our body politic. They need not be suppressed but channelled and reconciled in our practices of governing.

Fabrizio Tassinari: Fabrizio Tassinari is Executive Director of the School of Transnational Governance at the European University Institute. He previously served as head of foreign policy studies at the Danish Institute for International Studies, the Danish government's independent research institution on foreign affairs.