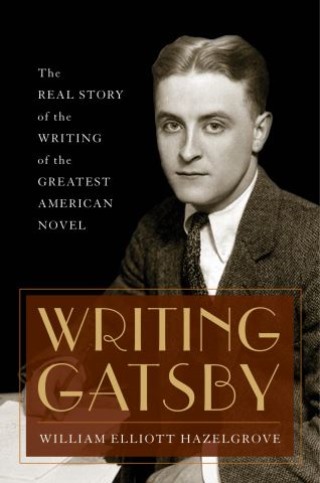 The Real Story of the Writing of the Greatest American Novel

The Great Gatsby has sold 25 million copies worldwide and sells 500,000 copies annually. The book has been made into three movies and produced for the theatre. It is considered the Greatest American Novel ever written. Yet, the story of how The Great Gatsby was written has not been told except as embedded chapters of much larger biographies. This story is one of heartbreak, infidelity, struggle, alcoholism, financial hardship, and one man’s perseverance to be faithful to the raw diamond of his talent in circumstances that would have crushed others.

The story of the writing of The Great Gatsby is a story in itself. Fitzgerald had descended into an alcoholic run of parties on Great Neck, New York, where he and Zelda had taken a home. His main source of income was writing for the “slicks,” or magazines of the day, the main source being the Saturday Evening Post, where Fitzgerald’s name on a story got him as much as $4,000. Then on May 1, 1924, he, Zelda, and baby daughter Scottie quietly slipped away from New York on a “dry” steamer to France, the writer in search of sobriety, sanity, and his muse, resulting in the publication of The Great Gatsby a year later.

William Elliott Hazelgrove has a master's in history and is the best-selling author of ten novels and seven narrative nonfiction books, including Madame President: The Secret Presidency of Edith Wilson, Forging a President: How the West Created Teddy Roosevelt (Regnery Publishing), and Al Capone and the 1933 World’s Fair (Rowman & Littlefield). He lives in Chicago, Illinois.