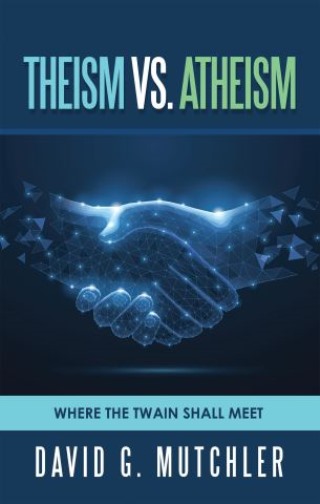 Where the Twain Shall Meet

The greater part of awareness is a mind open to new ideas. We live in a world at high risk of widespread catastrophe. The existential threats that engulf us are huge and solutions are slow in coming—in large part because of the ideological disagreements that stand in the way of full-scale international cooperation. High on the list of those divides is the theism/atheism schism, which continues to heat up due to the fact that theism—especially Christianity—is in significant decline while atheism is expanding rapidly. Trends strongly suggest that the number of atheists in the world will steadily approach the number of Christians. And, due to their completely opposite views on the all-important subject of God, the disdain between them will likely become increasingly combustible as each side fights for dominance. The battle between them could seriously dampen any promise of full-blown international teamwork to prevent unimaginable global disaster. Theism Vs. Atheism: Where the Twain Shall Meet is about healing the theism/atheism divide while there is still time. Doing so will bring renewed hope that peace on earth is still a real possibility.