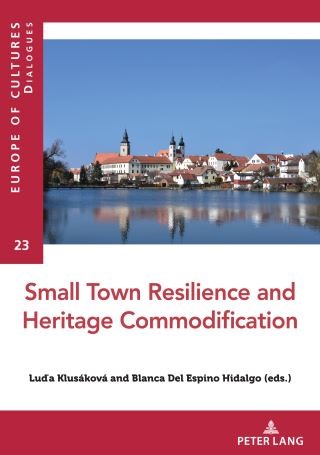 Small towns are continuously overlooked and under-researched, although they represent a type of urban settlement present in large numbers, especially in Europe. Questions regarding the resilience of small towns are an important issue acknowledged in the EU policy of regional development. This volume is written by an international and interdisciplinary team of scholars who are convinced about the importance of the small town as a research topic. It looks at how towns approach heritage, its instrumental use and its commodification in support of its survival, asking about towns’ strategies to achieve resilience to external pressure. The chapters present cases from Europe and beyond. It represents various types of situations and approaches of urban communities, but it is not limited to success stories. The authors deal with places that are undervalued, not fully exploited, or in danger because of lack of appreciation. They explore a wide range of strategies in the fields of revitalization, stabilization, stagnation, decline, or desertification, considering the possible role of heritage, as well as small towns´ creativity in networking initiatives.