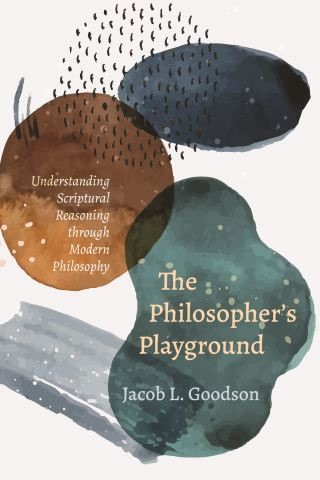 Jacob L. Goodson: Jacob L. Goodson is Associate Professor of Philosophy at Southwestern College in Winfield, Kansas. Since 2009, he has served as the General Editor of the Journal of Scriptural Reasoning.