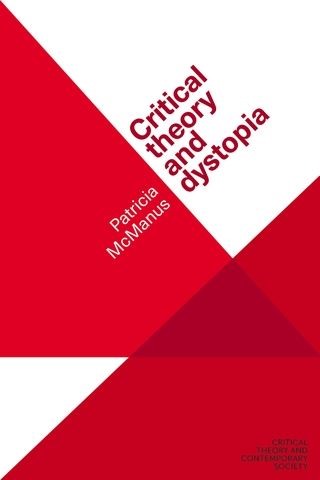 Critical theory and dystopia offers a uniquely rich study of dystopian fiction, drawing on the insights of critical theory. Asking what ideological work these dark imaginings perform, the book reconstructs the historical emergence, consolidation and transformation of the genre across the twentieth century and into our own, ranging from Yevgeny Zamayatin’s We (1924) and Aldous Huxley’s Brave New World (1932) to Anthony Burgess’s A Clockwork Orange (1963) and Suzanne Collins's Hunger Games series (2000s and 2010s). In doing so, it reveals the political logics opened up or neutered by the successive moments of this dystopian history.