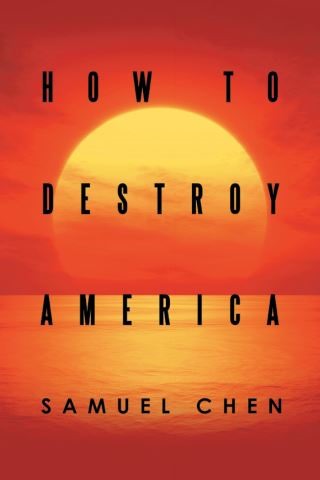 How to Destroy America

It’s been hard to maintain a thriving dictatorship over the past 100 years as the United States of America has sought to clamp down on authoritarian regimes.

But that changed with the election of Donald J. Trump as president, who continues to influence America’s political climate. Trump stepped away from the world stage, turning his attention to the United States of America instead.

Shisheng Chen, who escaped from China after being forbidden to leave, calls out the folly of Trump’s policies in this book, arguing that in this age of the Internet, America needs to flex its muscles on behalf of freedom.

He emphasizes that the world is a global village and we’re all interconnected. A butterfly in Africa flapping its wings could produce a butterfly effect, causing the United States to collapse.

The author argues that Trump’s short-sightedness and arrogance will inevitably lead the United States into decline. As president, he even became friends with rogue countries, emboldening bad behavior from other nations.

Join the author as he takes global dictators to task and calls out misguided policies in How to Destroy America.

Samuel Chen lived in Shenzhen, Guangdong Province, China. He worked in Beijing as an interior designer but after participating in the Southern Streets Activities in Guangdong Province, the Public Security Bureau put him on a blacklist and forbade him to leave the country. He eventually escaped to Vietnam before fleeing to Europe and then the United States of America. He lives in Washington, D.C.