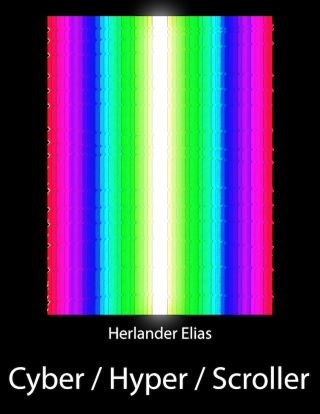 "Cyberspace" is all about the power one feels when connected to it. It began on mainframe computers, then it spread to laptops, servers, CGI stations, handheld gaming devices, next-generation consoles, home personal computers, tablets and smartphones and foldables as well. For a start, cyberspace provided exploration, multimedia, connectivity, and in the late 90s Internet access. The question as Gibson puts it, is that cyberspace is about the "postnational" (2012, 128) feeling. It is like consulting an ATM, whichever we pick, there is our money balance, our records. Cyberspace now is a whole different beast. Like Mitchell we are forced to believe that "Electronic interaction will become increasingly multimodal" (1996, 14). And this is the point in which we stand now, multitasking, multidevices, multiperipherals, many apps, sub-media, platforms, ecosystems, heterarchies, mecosystems and macroforms. Clusters and clusters of information are being produced and processed on a daily basis. It is nonstop game.