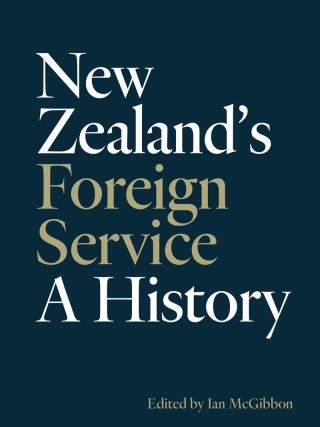 Since 1943, during war, humanitarian and natural disasters, and flashpoints of global tension, one government department has been charged with the critical role of representing New Zealand's interests overseas. In doing so, the Ministry of Foreign Affairs and Trade (and its predecessors) has needed to respond to ever-evolving political and military allegiances, trade globalization, economic threats, natural disasters, and military conflict on behalf of a small nation that seeks to engage on the global stage while maintaining the principles that underpin its political institutions. For more than 75 years the ministry has been served by some remarkable people, dedicated to an organization that has reflected New Zealand's developing sense of nationhood and place in world. This history of the foreign service, edited by one of New Zealand's foremost historians, captures the high stakes, skill, and intelligence involved in the development of a unique organization.